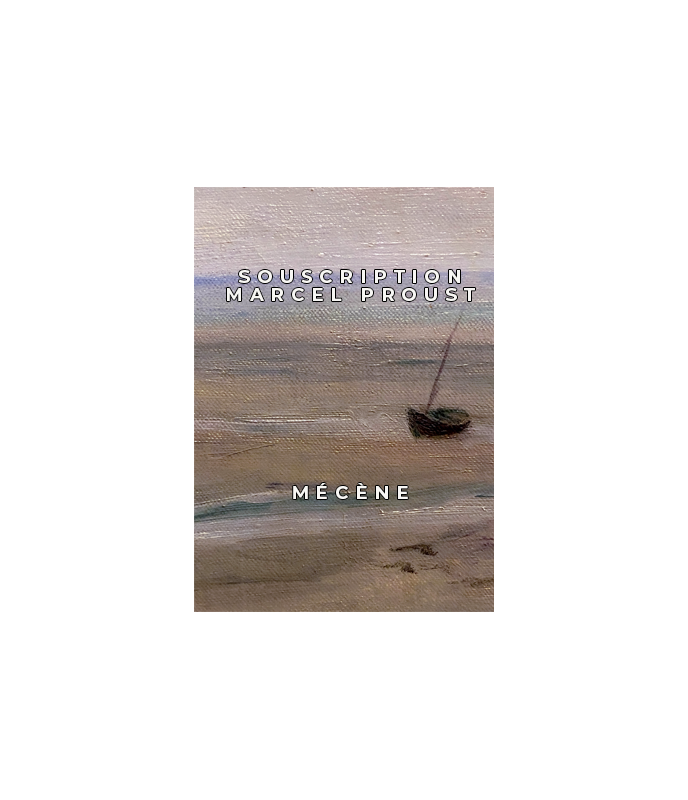 This level of donation includes the following rewards:

- The publication of your name on the list of donors
A list of donors will be established and made public both on the website of the association as well as in the BMP n°71.
Donors do however have the possibility to make donations without their names being communicated publicly: please mention your desire to remain aonymous in the comment section available during the payment process.

- The brochure on Harrison's painting
In case the fundraising campaign is successful and the painting acquired, a brochure in French will be edited by the association which will place the painting within its historical context and will shed light on its particular significance with regards to la Recherche.